Residential, Commercial, Big or Small, we can do it!

Elytronic has worked on various projects over the years both from the residential and commercial sector delivering every time a custom designed system based on our client needs. Below you can find some hightlighted projects and details about the system integrations done every time. 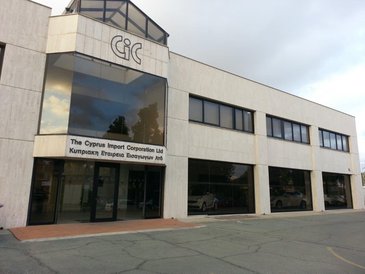 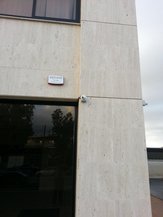 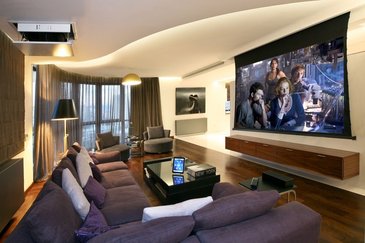 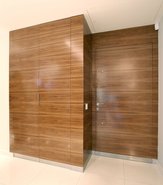 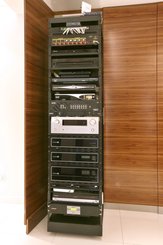 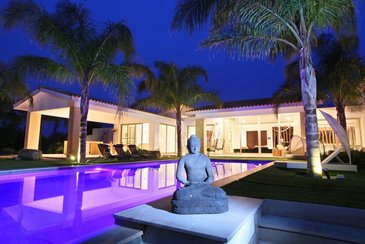 The client’s main request was for a home automation system that can control as many individual systems as possible according to the specified budget. Since the residence is quite big and it is spread out on only one main floor and also include a huge outdoors garden area the customer requested priority on control of the lighting and shading systems, cameras and security. In addition to that the customer requested a distributed music system that can cover all areas. The customer being technologically savvy requested the latest in audio sources including ipod docks, internet radio, media server with multiple outputs and internet services like Rhapsody and Napster. Regarding video the request was for a High Definition system that can serve eight zones. A semi-dedicated home cinema/media room with projector and a 5.1 surround system was also specified and the living room video and audio zone was also changed to 5.1 surround since it would be used the most. In addition to his requirements, the presence of an interior designer in the house made things more demanding since the style of the house should not be hampered by clunky and aesthetically displeasing controllers for the air-conditioning system. A special customer request was full on/off and scheduled control of any wireless-emitting devices, as he did not like a 24/7 exposure to such signals.

A centralised system (Lutron) was used for lighting and shading control. It was chosen mostly due to its well-known reliability and elegant keypads, therefore satisfying the interior designer’s needs. The system was also used to control other house functions such as motorized gates and doors and mechanical services like the electric hot water boiler and the hot water secondary pump, something that took out of the equation any aesthetically displeasing switches outside bathrooms or toilet rooms. The hot water boiler was also integrated and scheduling capabilities were provided for the customer. Control4 was the system used for the A/V part of the house, since it would satisfy natively all the audio streaming and internet capabilities. For the audio system, in conjunction with the powerful 16-channel amplifier and the audio matrix, the customer was provided with a dual FM radio tuner, a cd changer , 3 ipod docks, 4 media server outputs from an 8 TB NAS through Control 4 and online music services and internet radio again through Control4. An HD 8x8 video matrix by AMX was also used to provide the customer with a video distribution system that is reliable, fast and can transfer HD quality to all the displays including the projector. Video sources included blu-ray players around the house that could be watched on any tv, a media player that can stream movies from the same server (NAS) that the music is stored, Apple TV for online movie and tv shows hiring and buying but also for online services like You Tube and of course satellite receivers 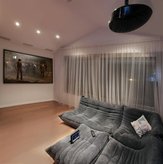 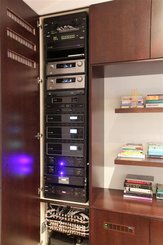 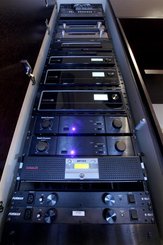 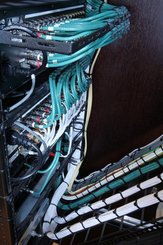 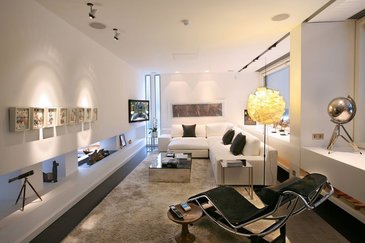 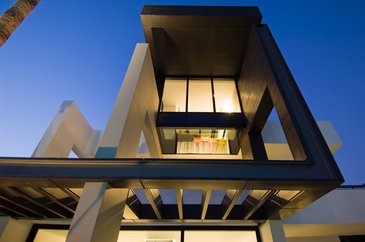 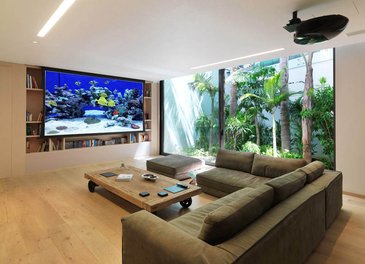 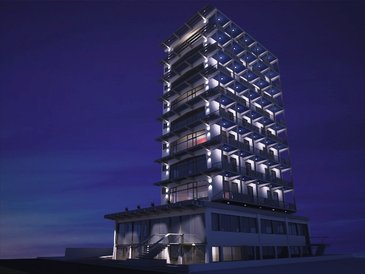 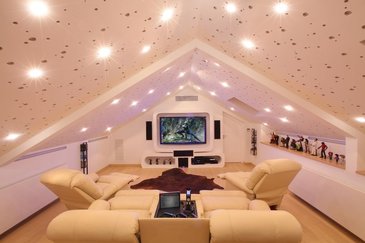 As peak as it gets. Winner of 2013 Cedia Award. Winner of Electronic House Best Home 2013. 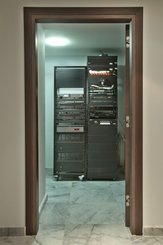 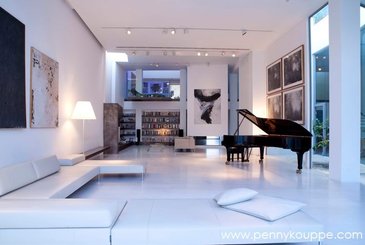 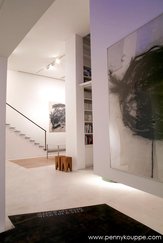 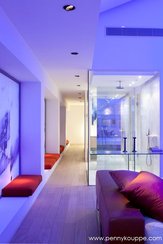 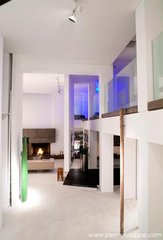